CONTEMPORARY PAINTINGS OF ABSTRACT STYLE:  THE PARTICULARITIES OF THE “SYMBIOSE” SERIES

Phase II of this important series of paintings is the continuation of the initial phase. Indeed, following my exhibition “Symbiose” which took place in the Hall of the Stock Exchange Tower in Montreal, I took a break of twenty months. In 2016, the inspiration at the rendezvous, I decided to continue this series that wants to evolve in time. 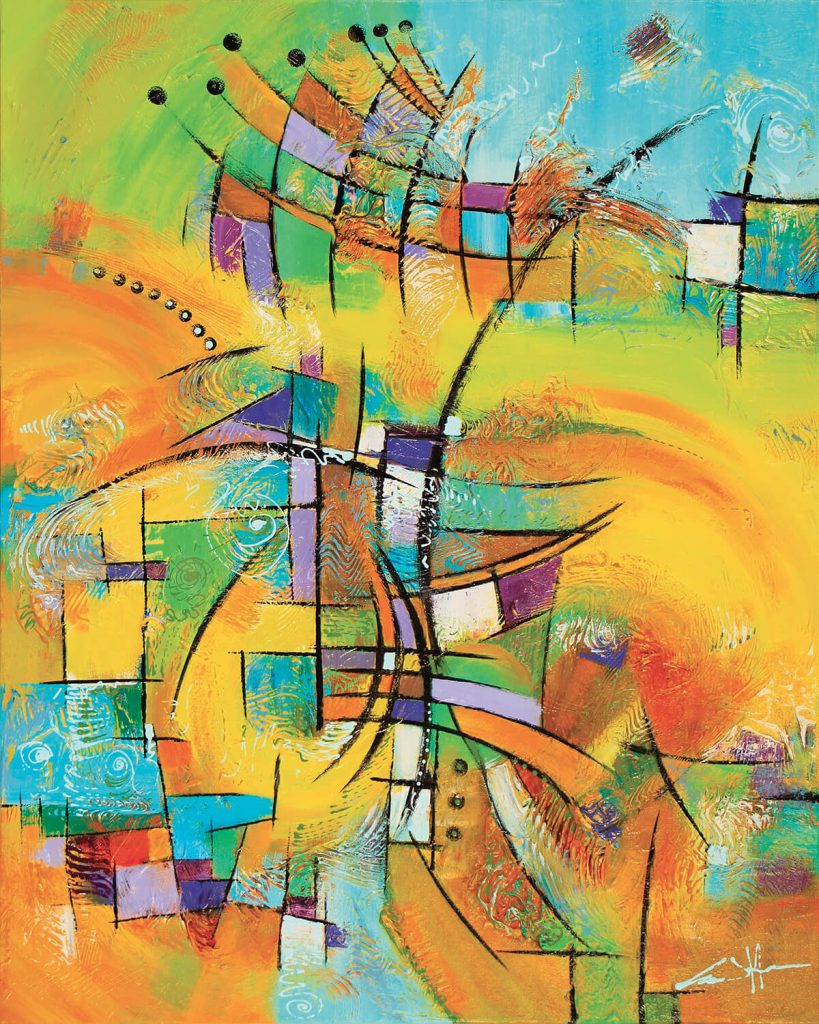 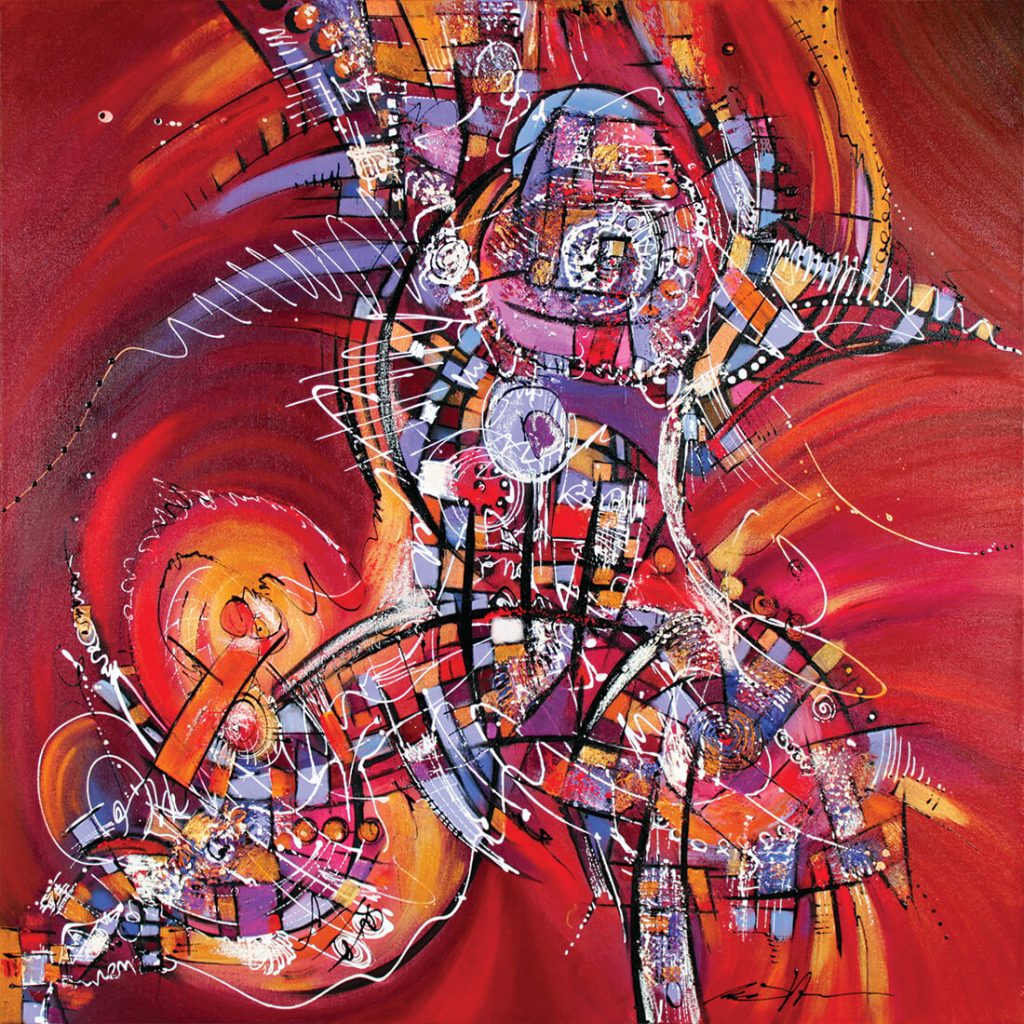 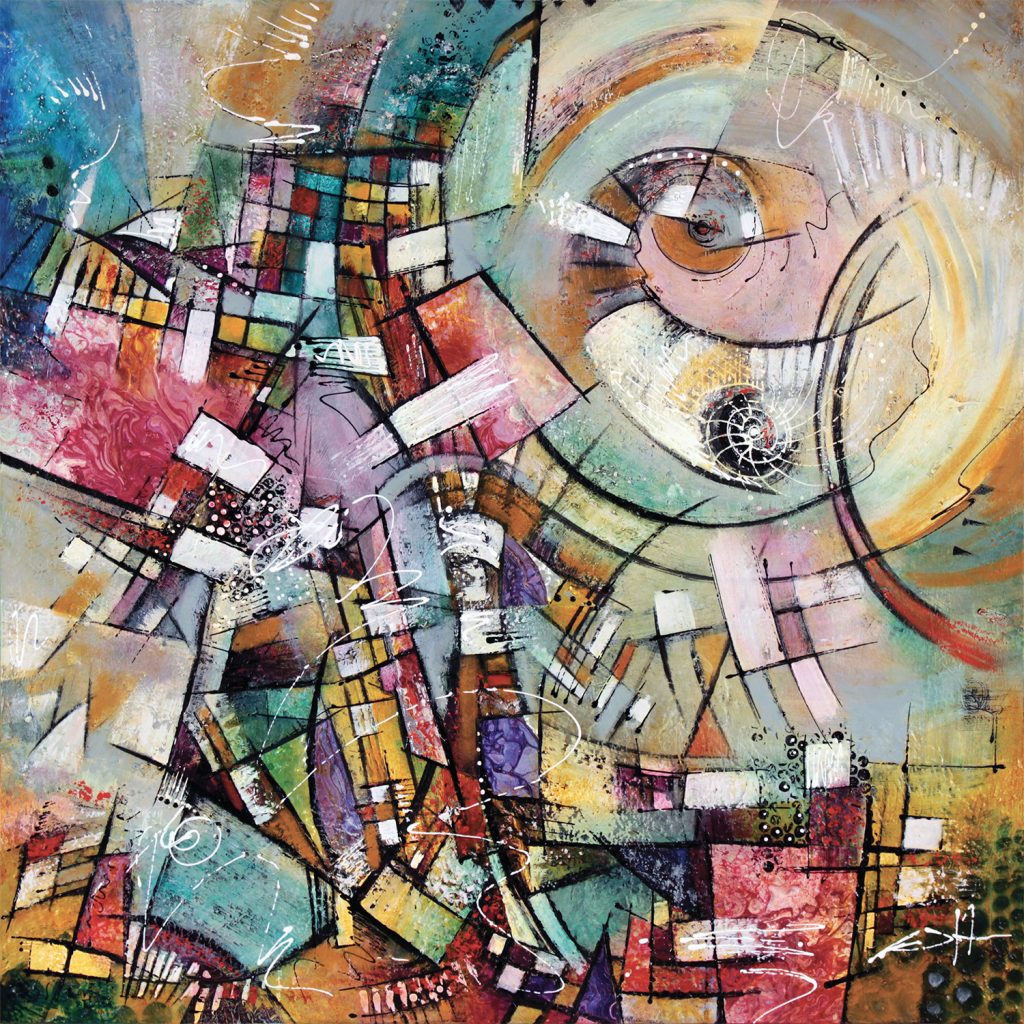 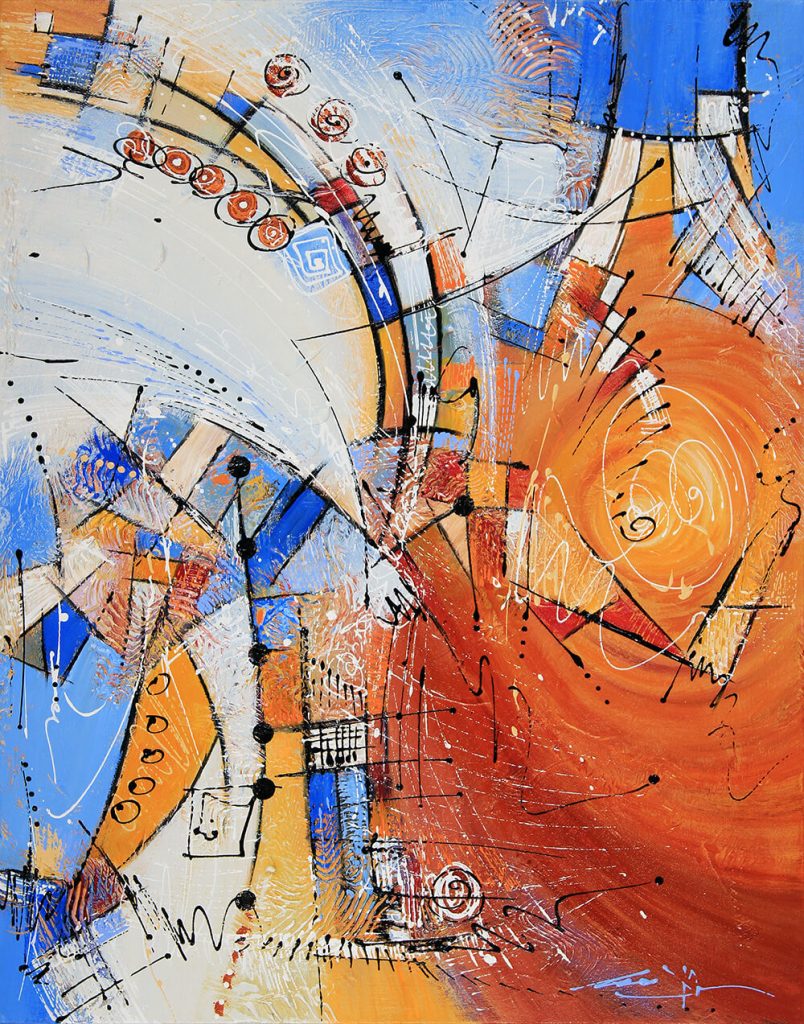 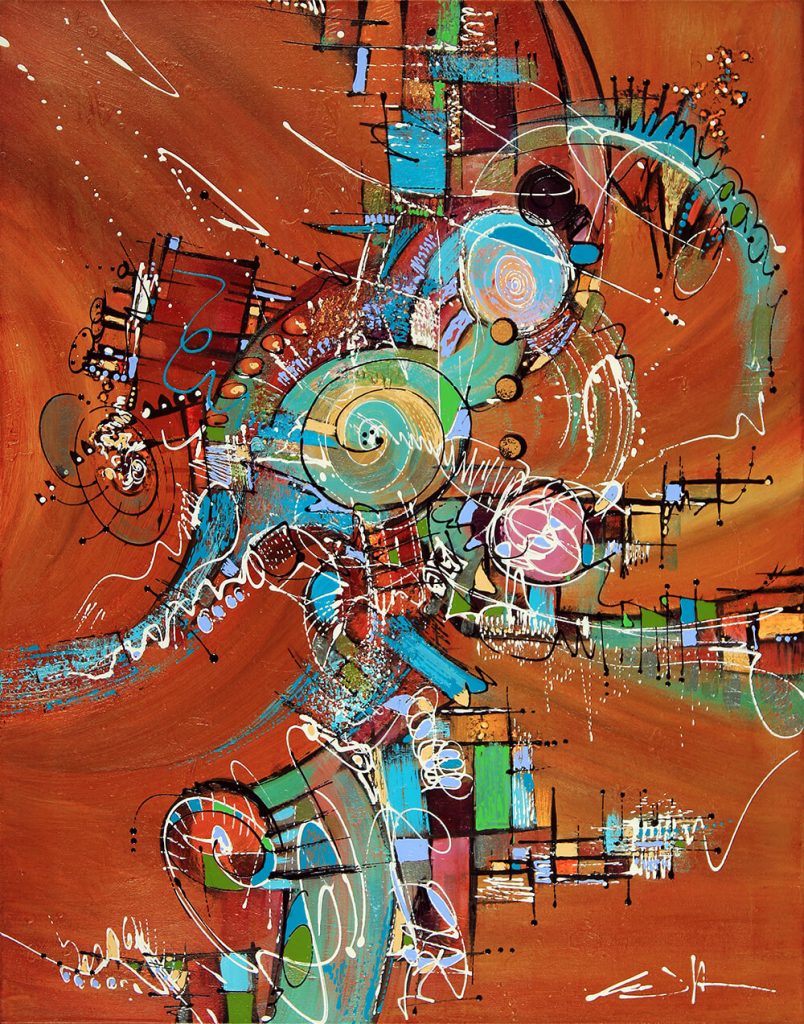 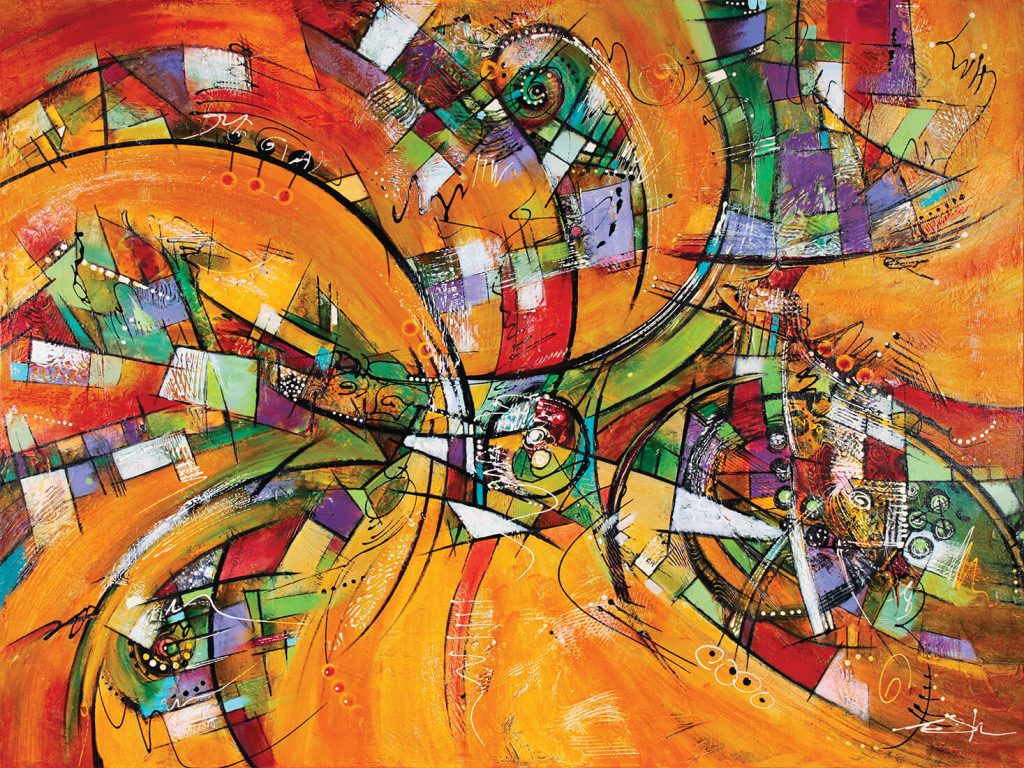 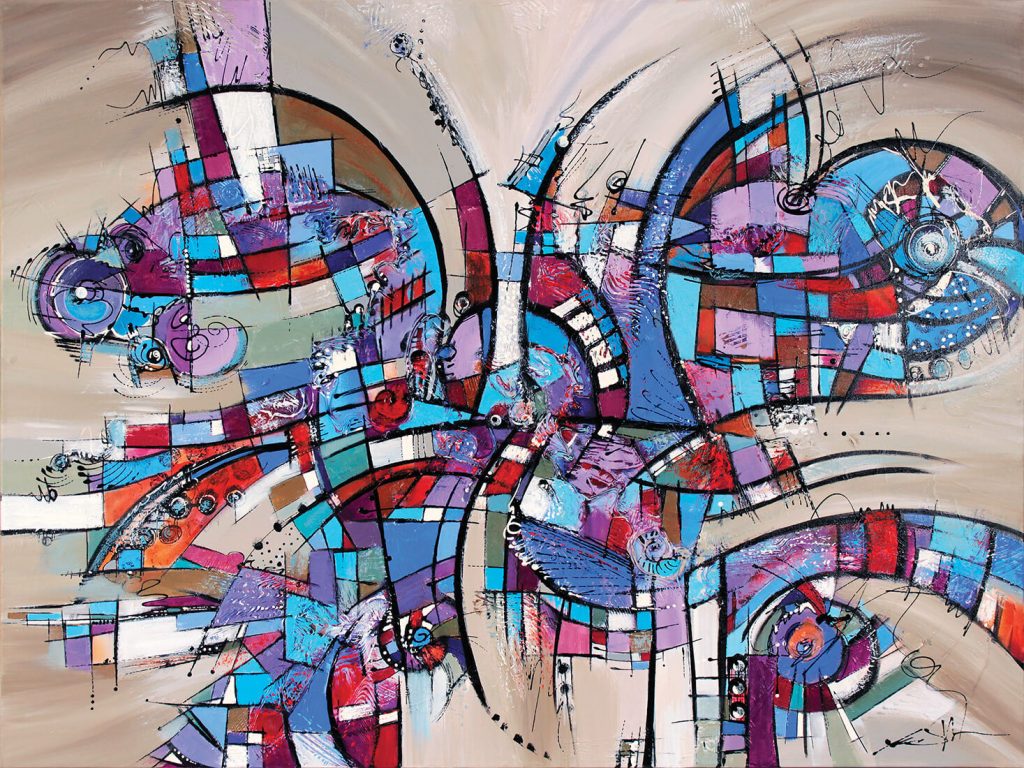 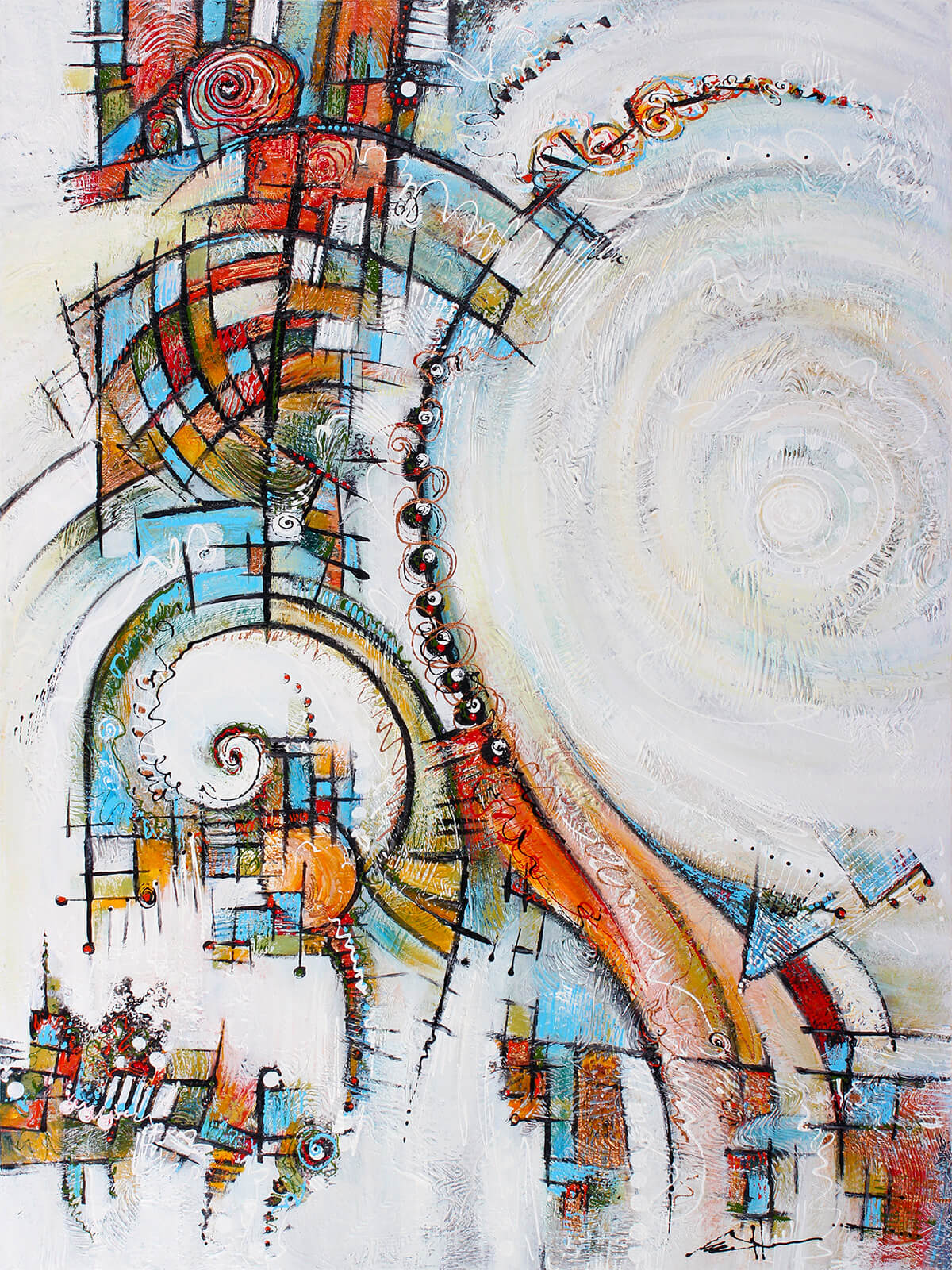 This series of contemporary paintings is the fruit of more than three years of studio creation, from 2011 to 2014.  Always influenced by musical compositions of all types while I paint, the peculiarity of this series is unveiled by the instinctive layout of structural lines and geometrical forms through lyrical undulations, and this, in “symbiose”. An important success in the evolution of my pictorial research since this series is somehow the mixture of my two previous abstract painting series, that is, “Catharsis”, 2003-2005 and “Delirium”, 2004-2007 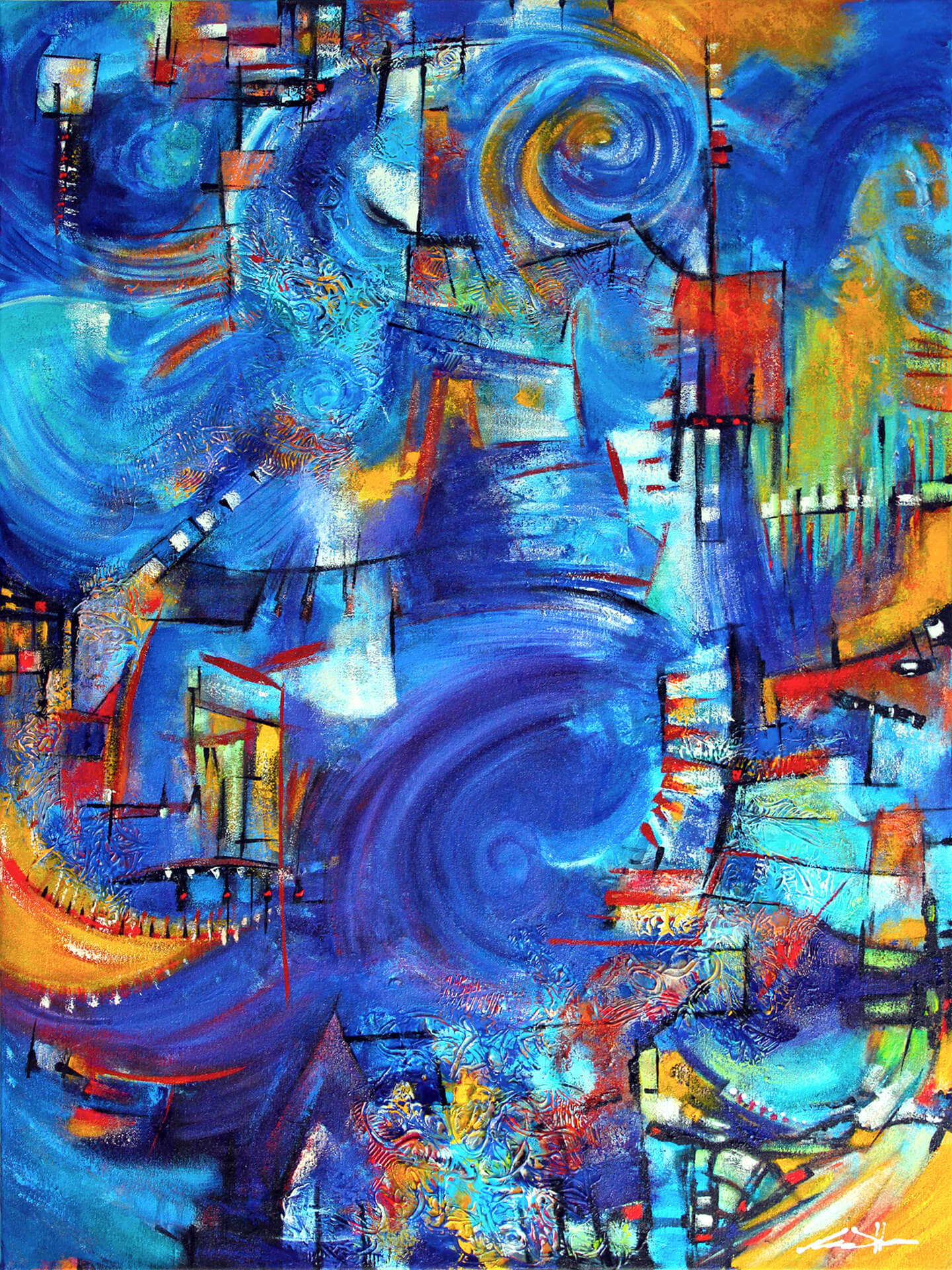 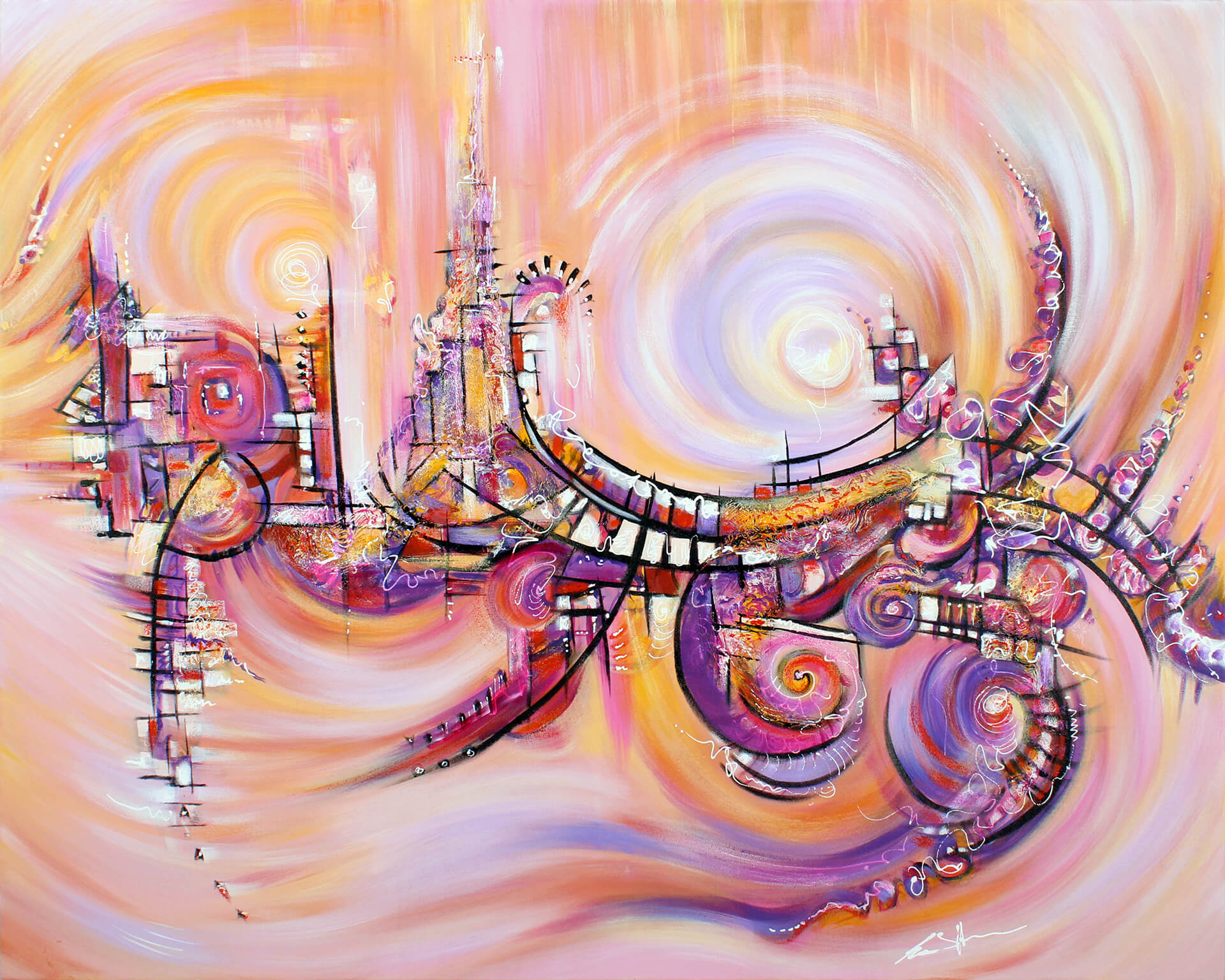 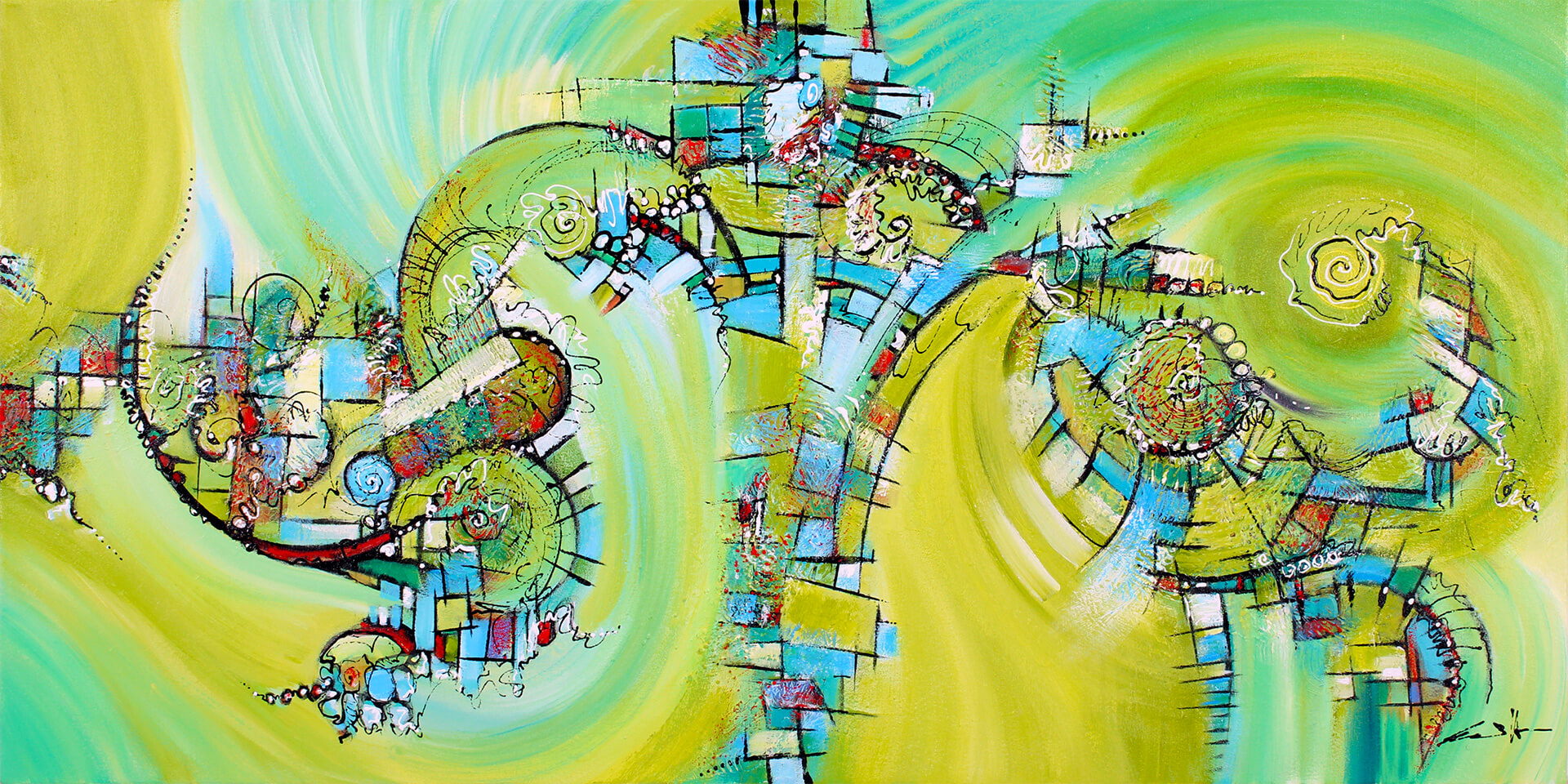 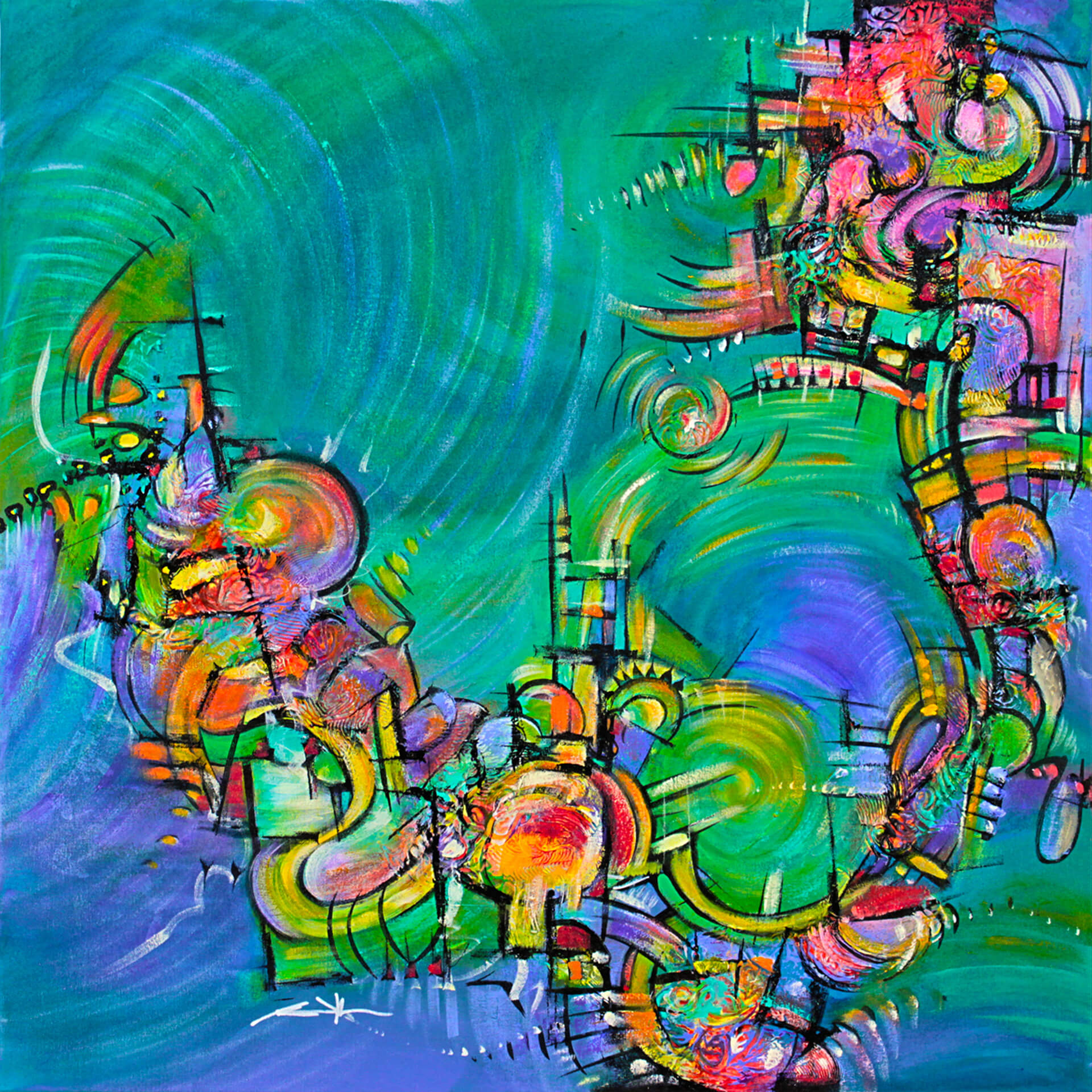 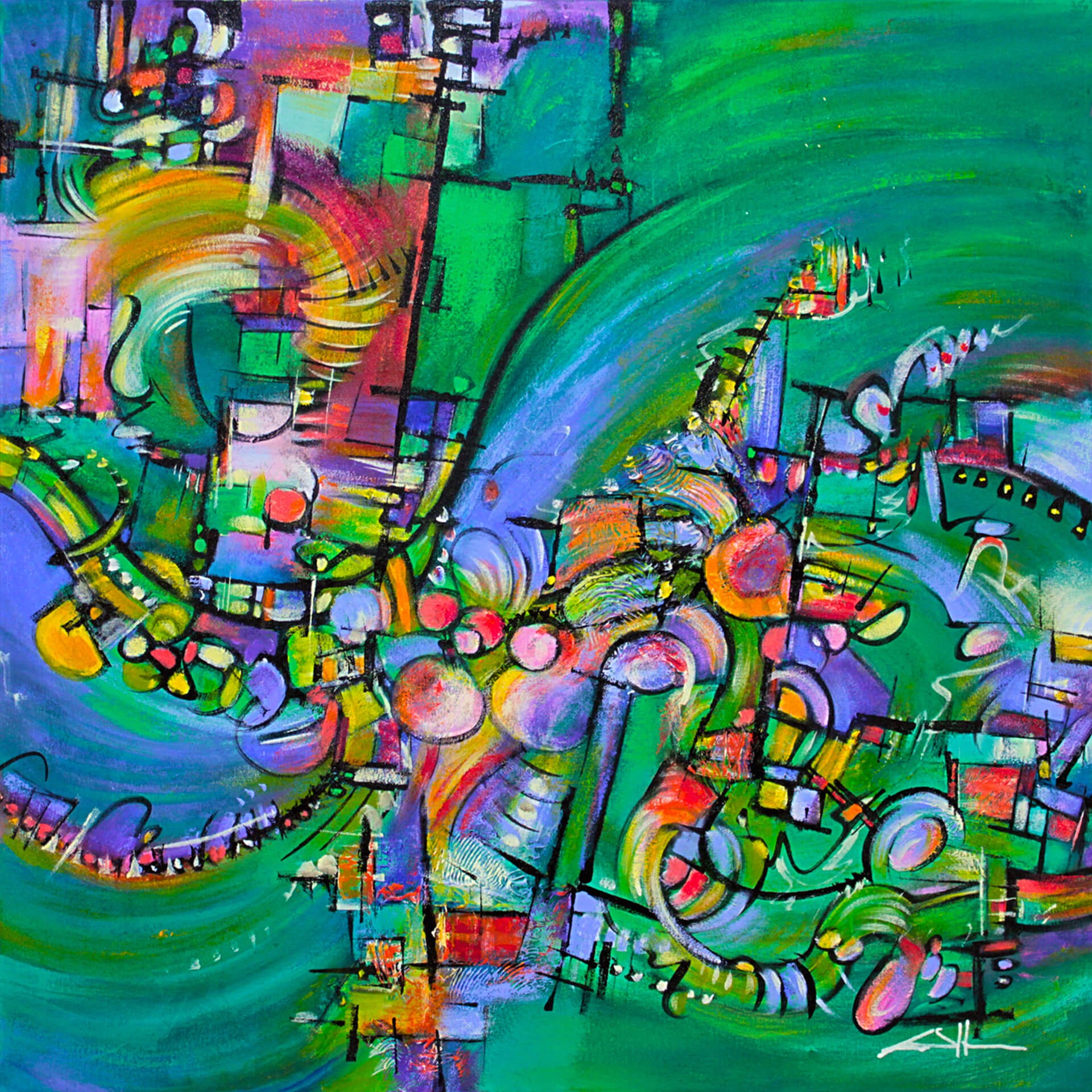 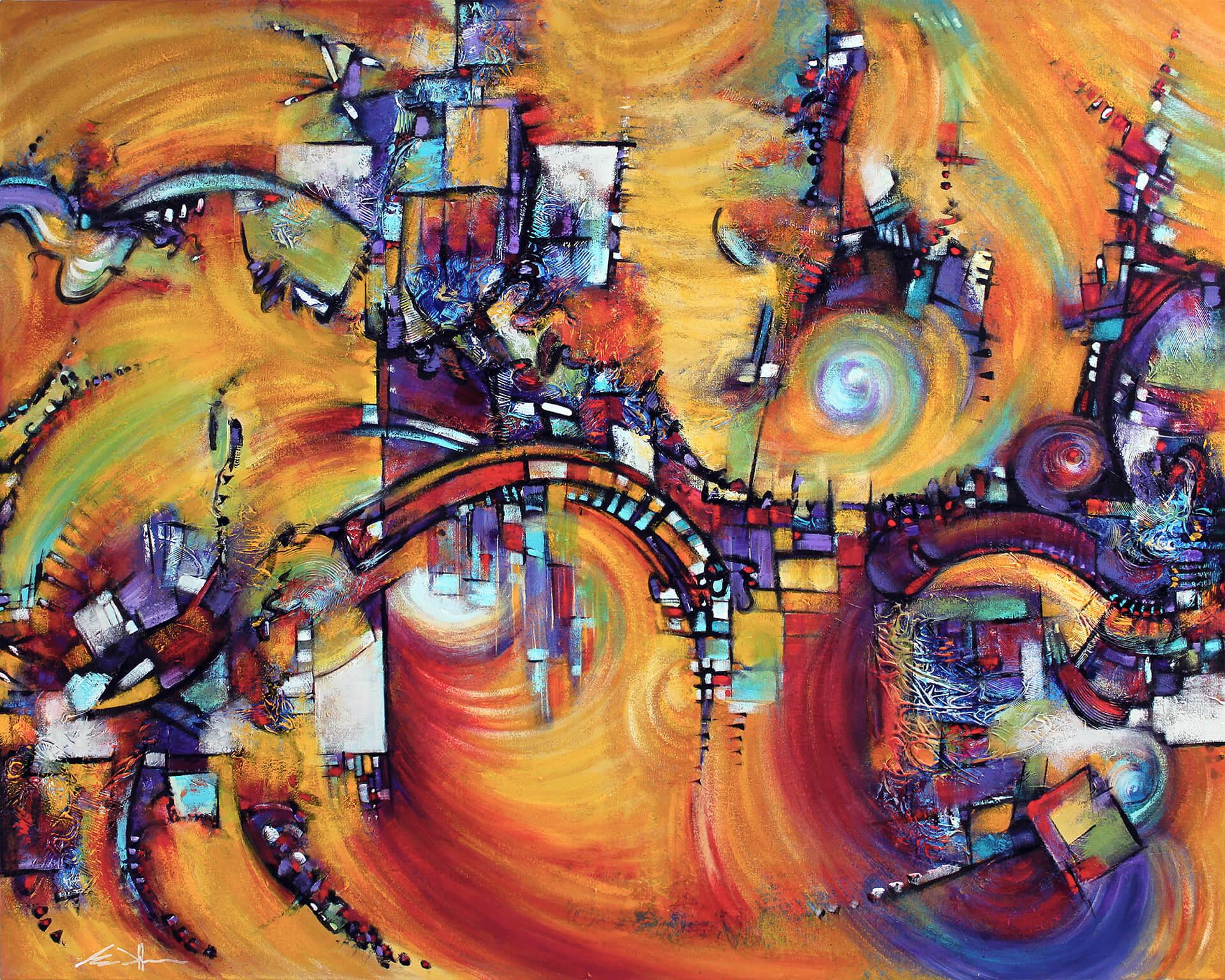 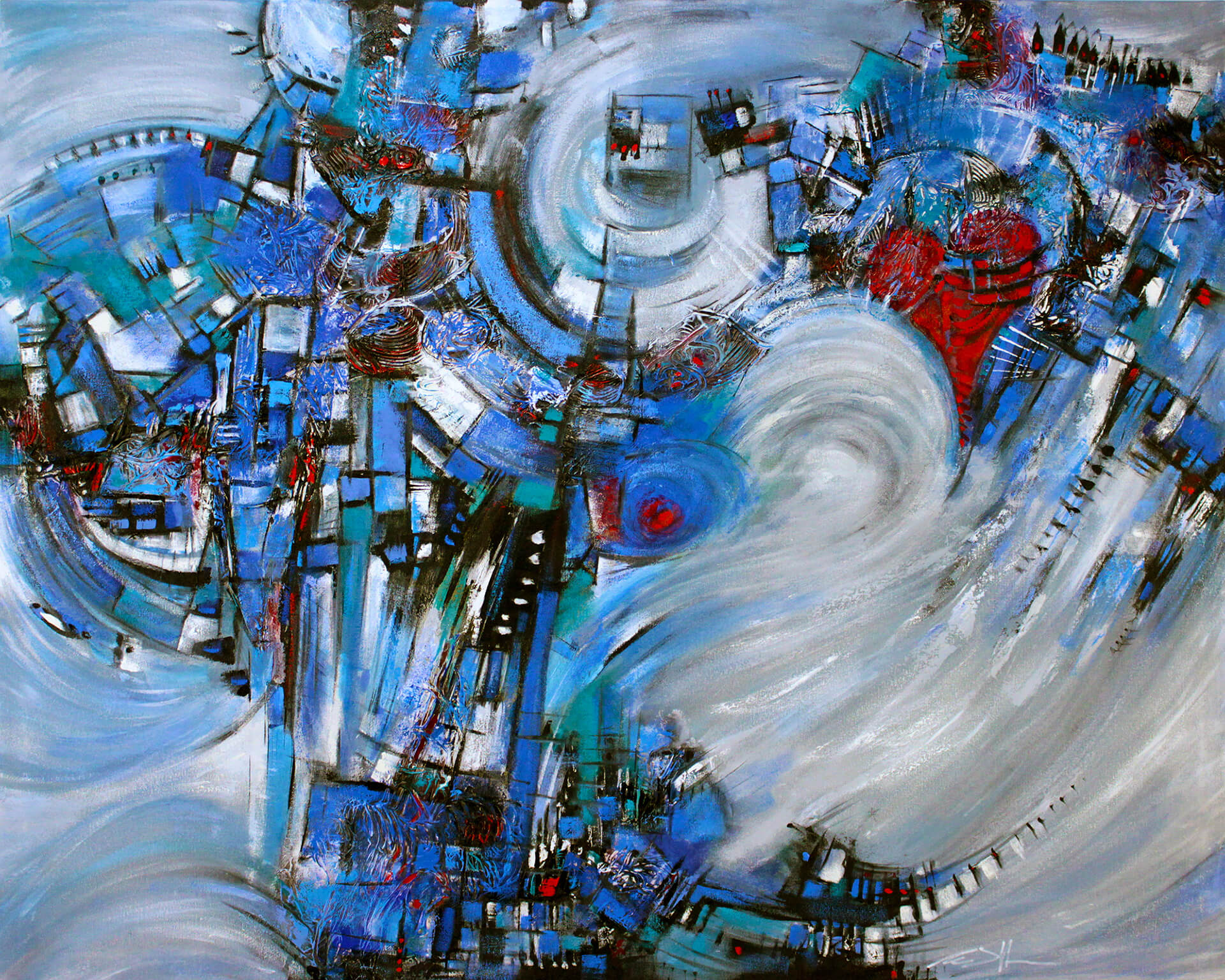 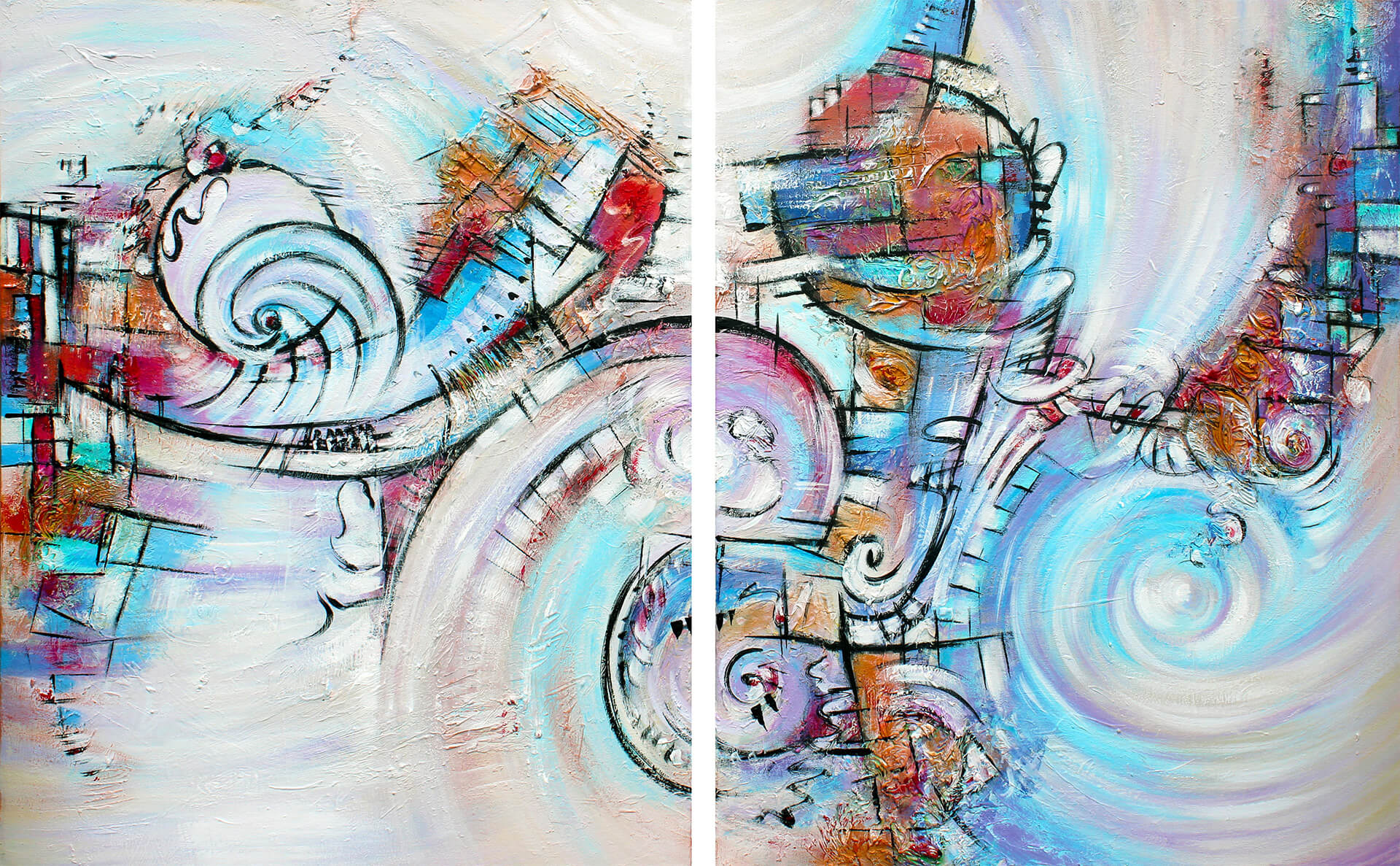 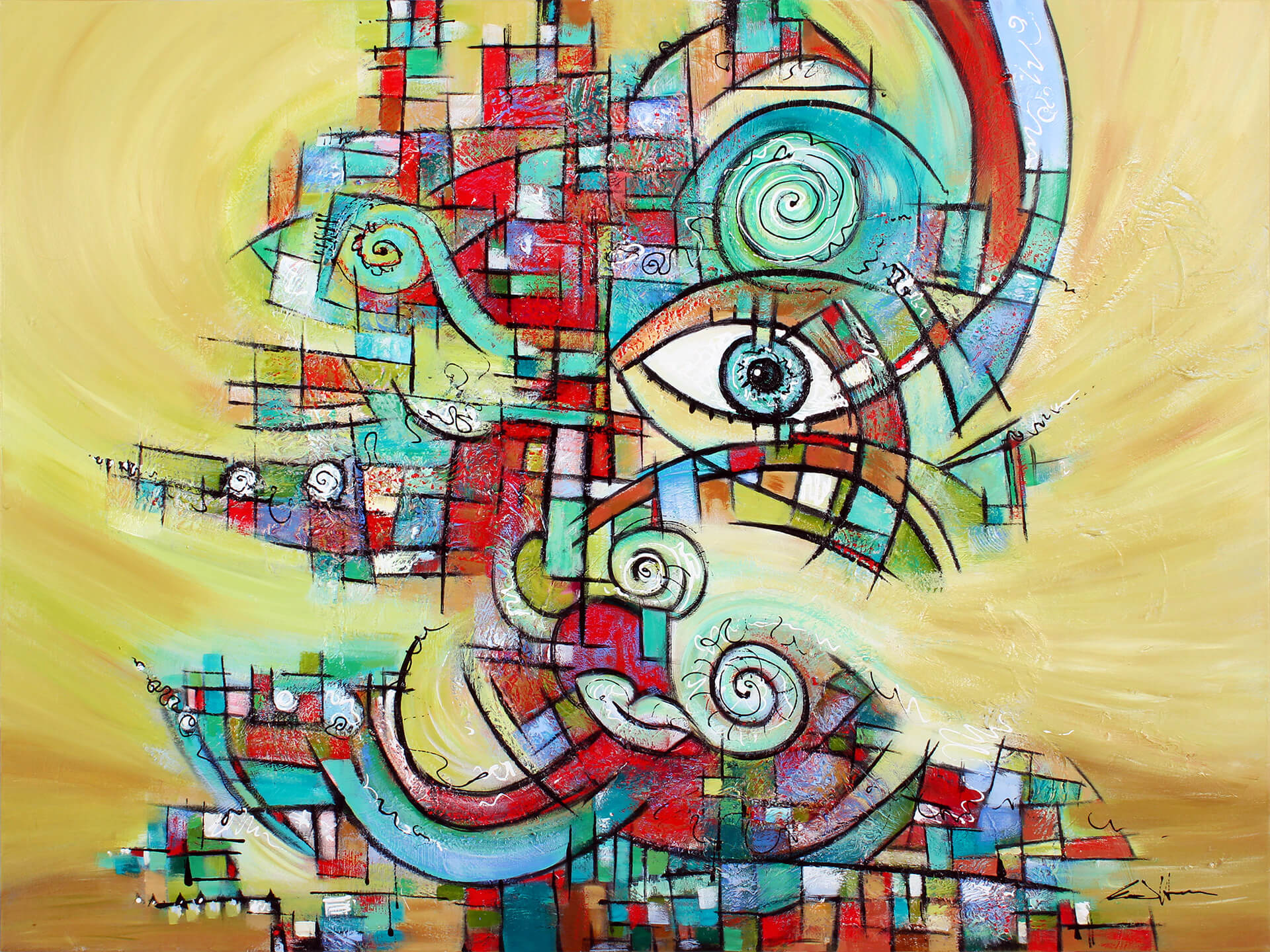 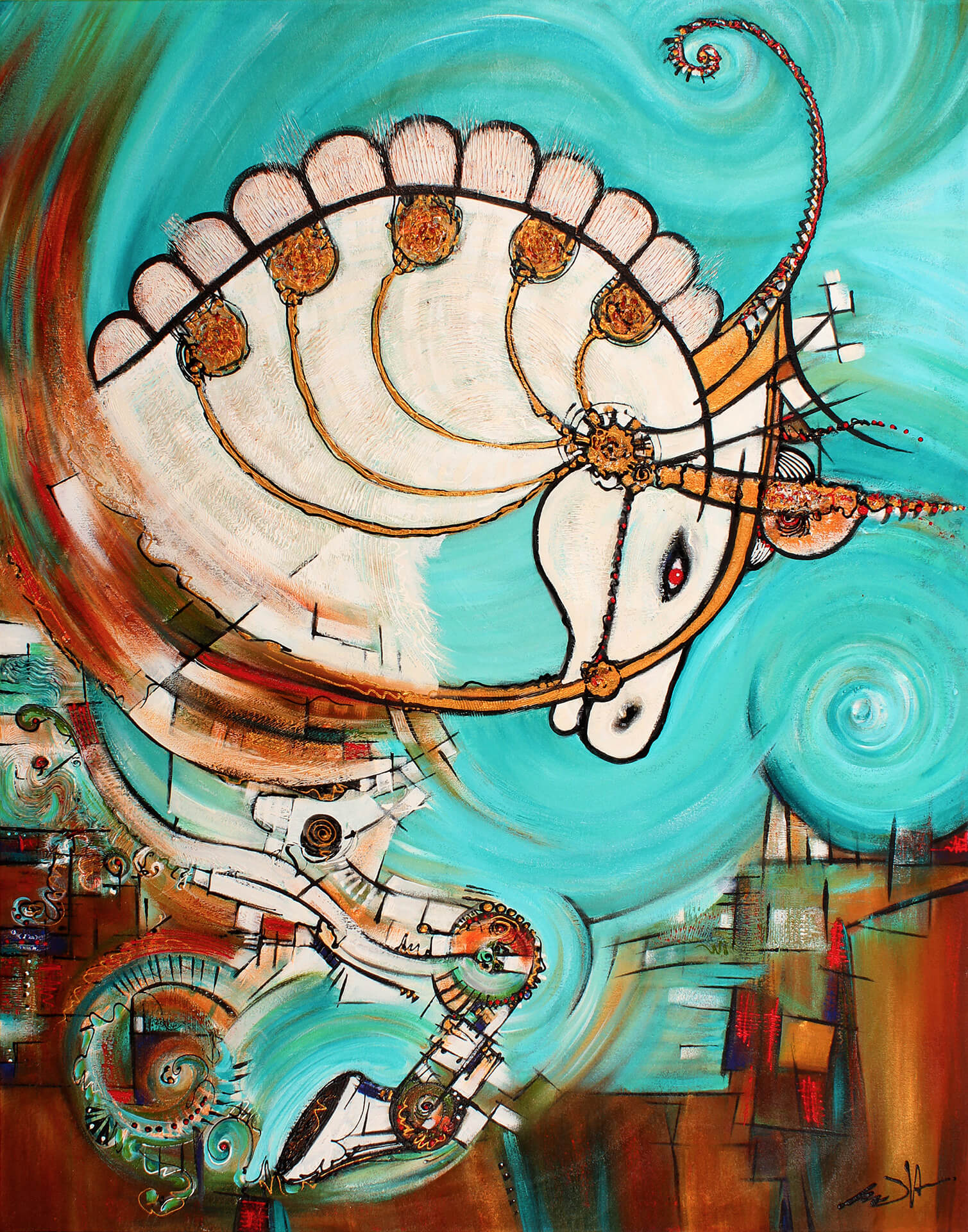 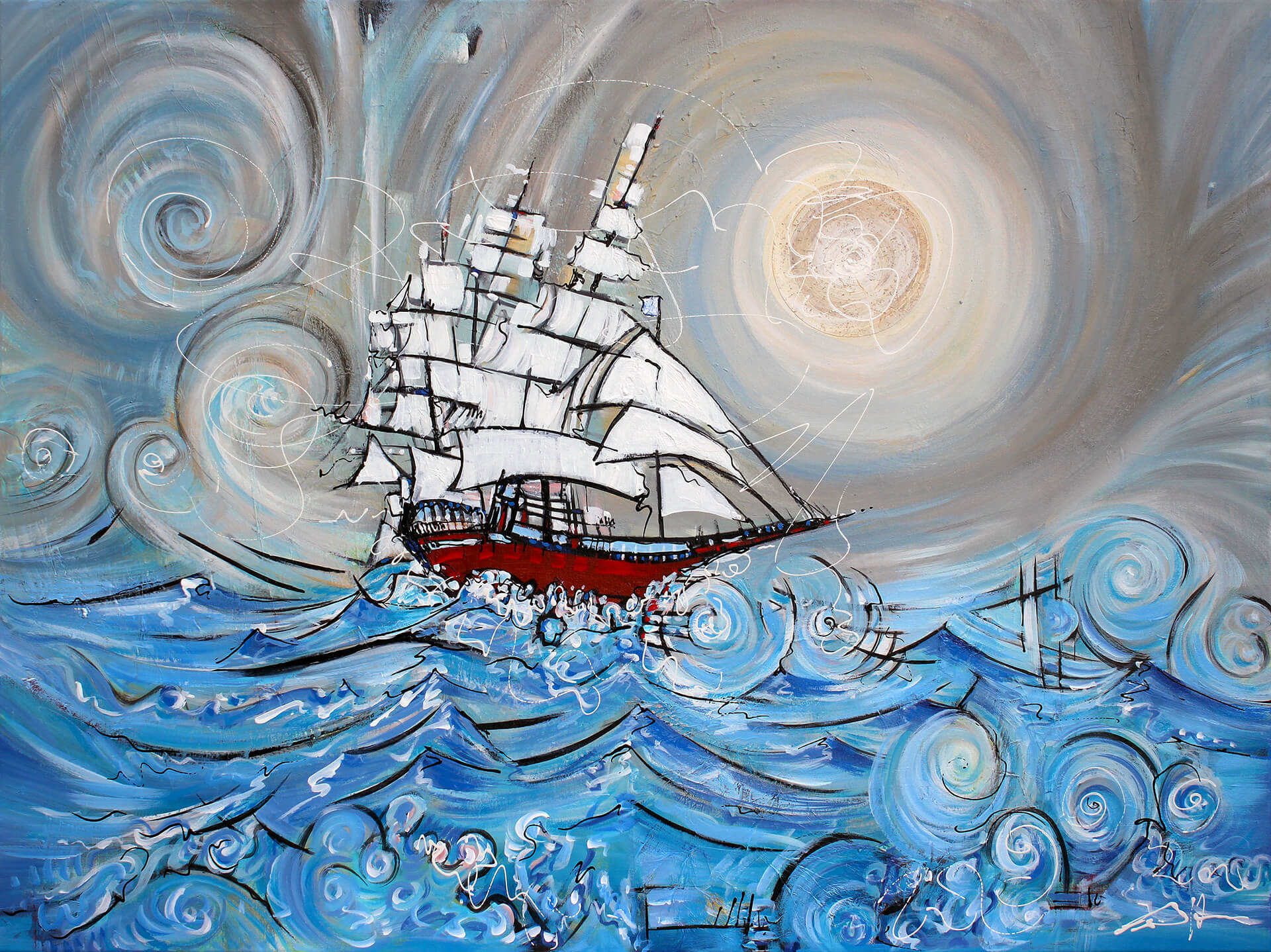 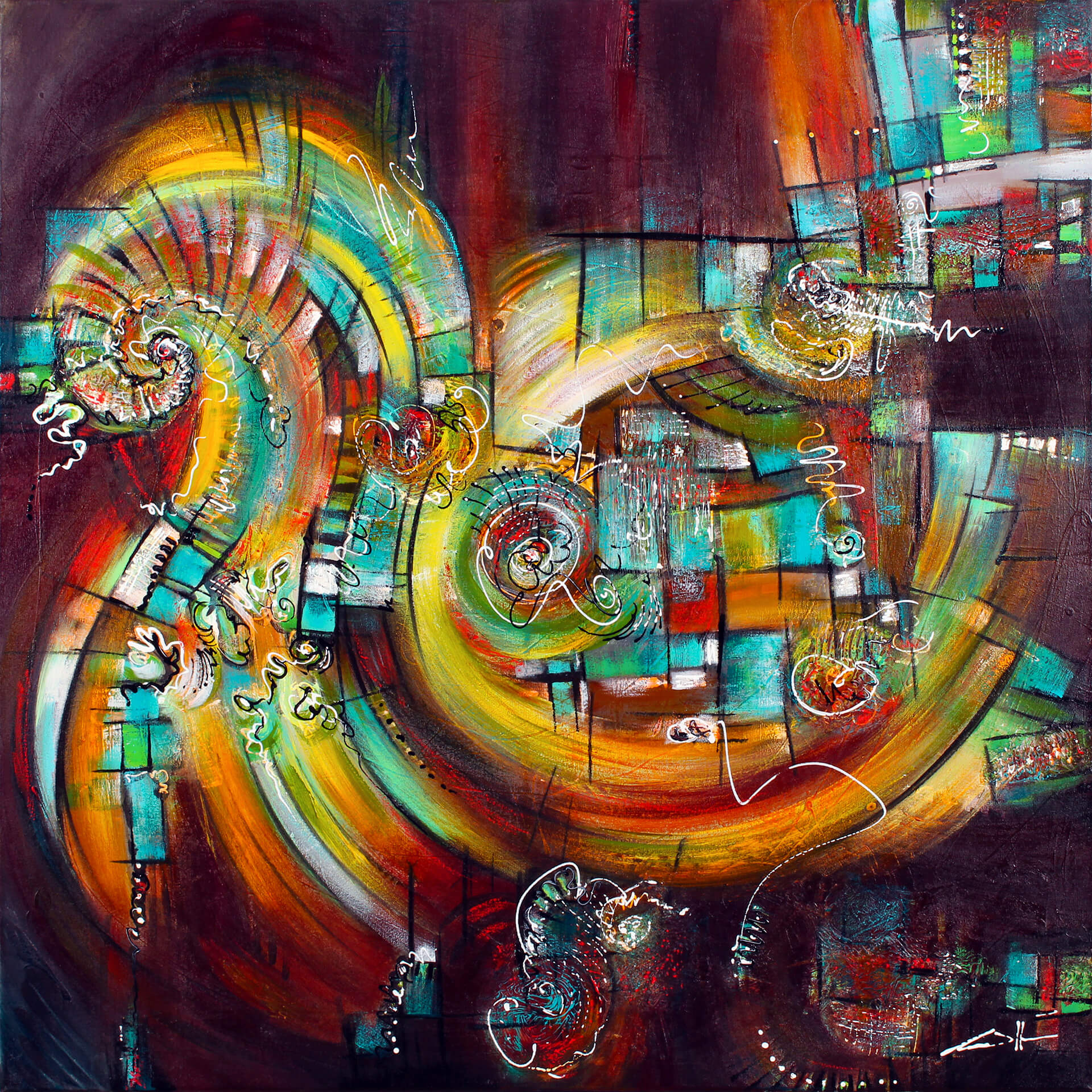 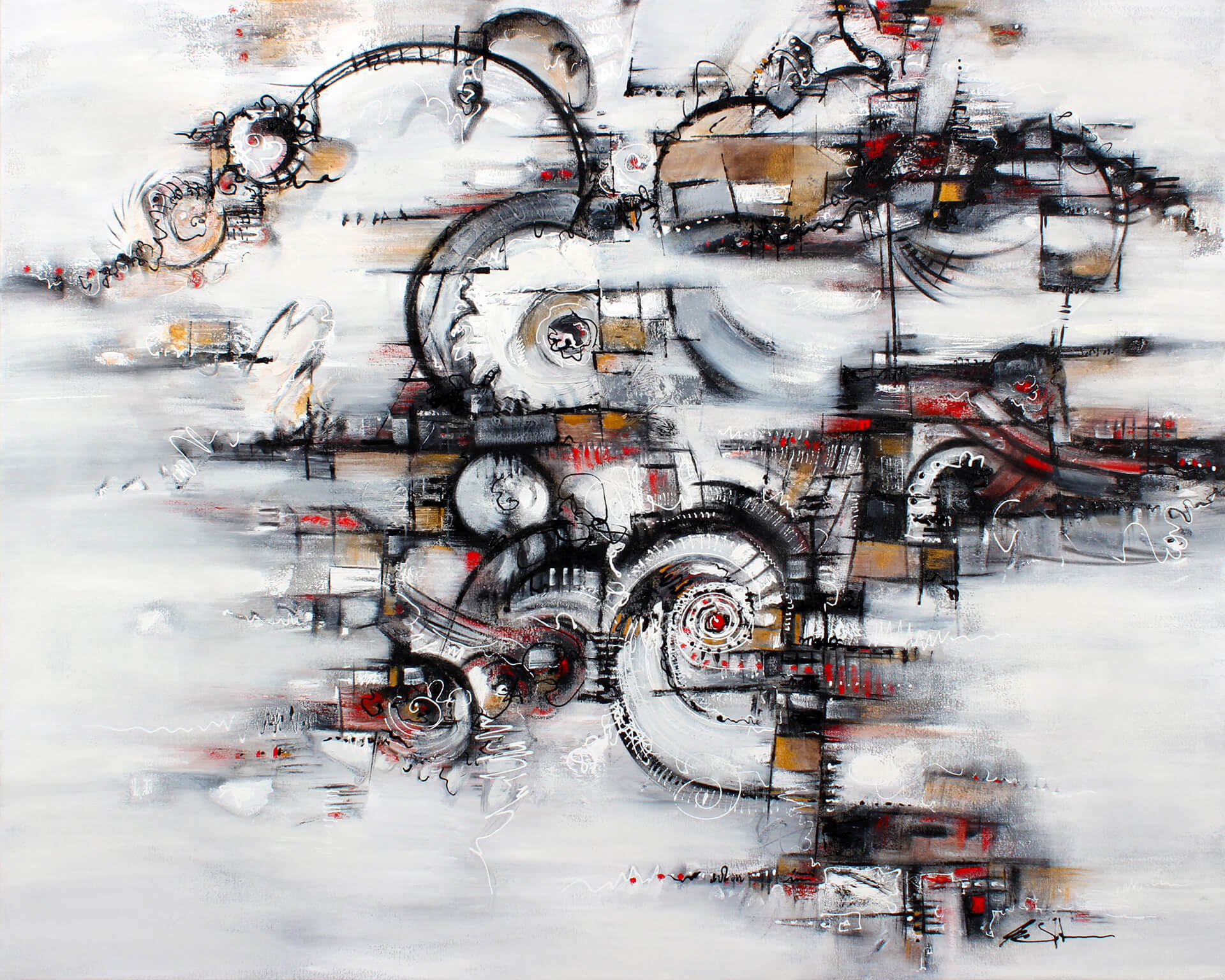 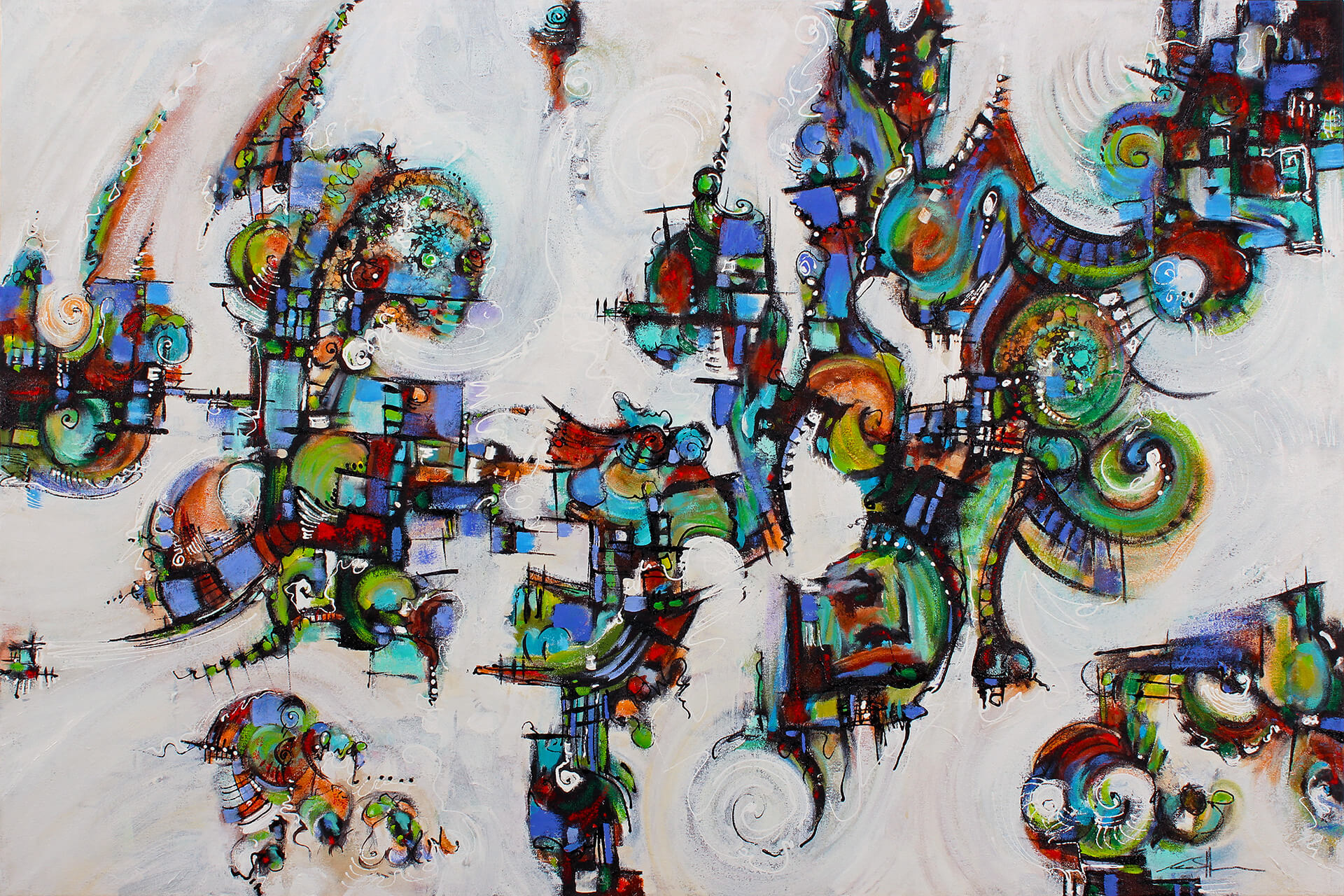 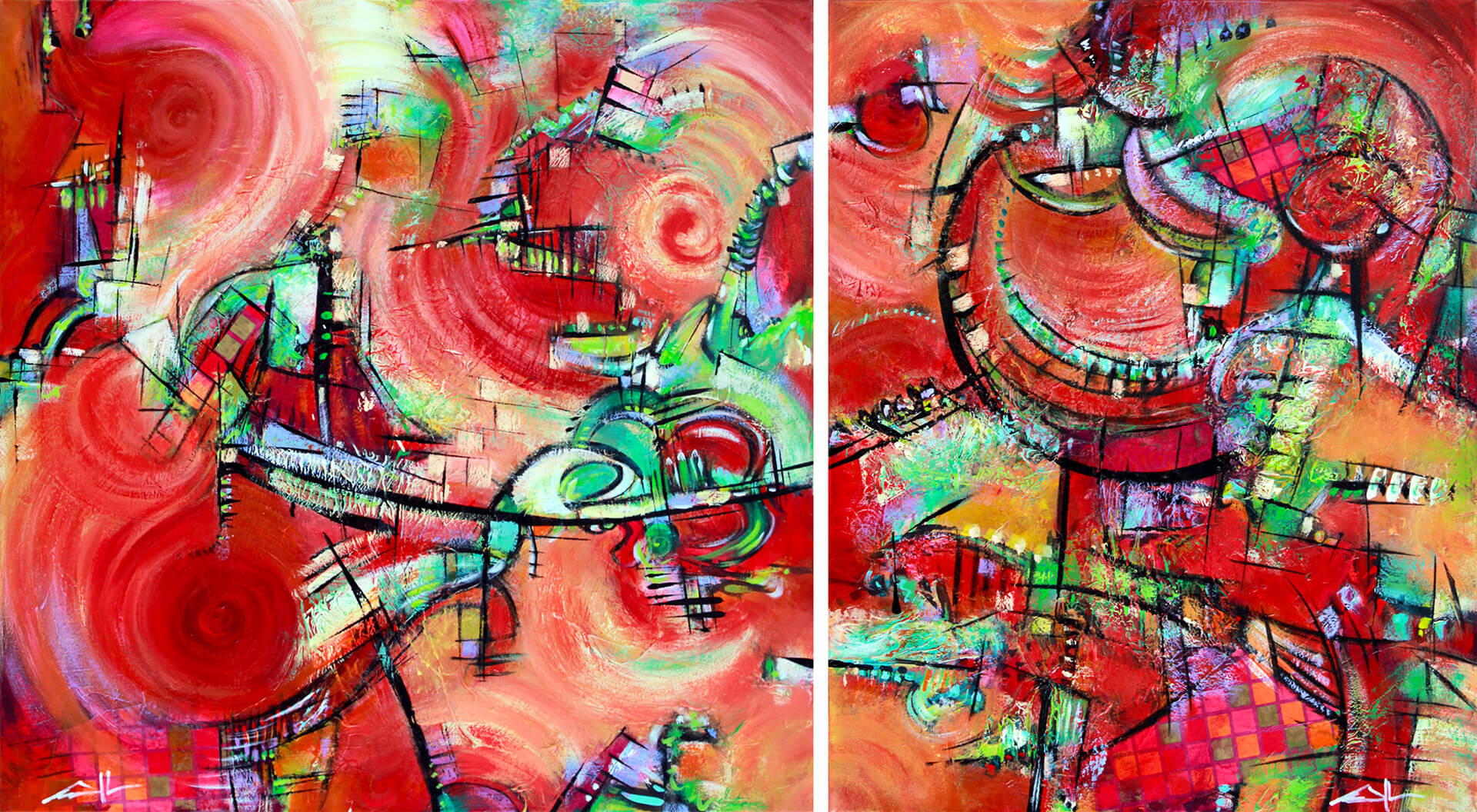 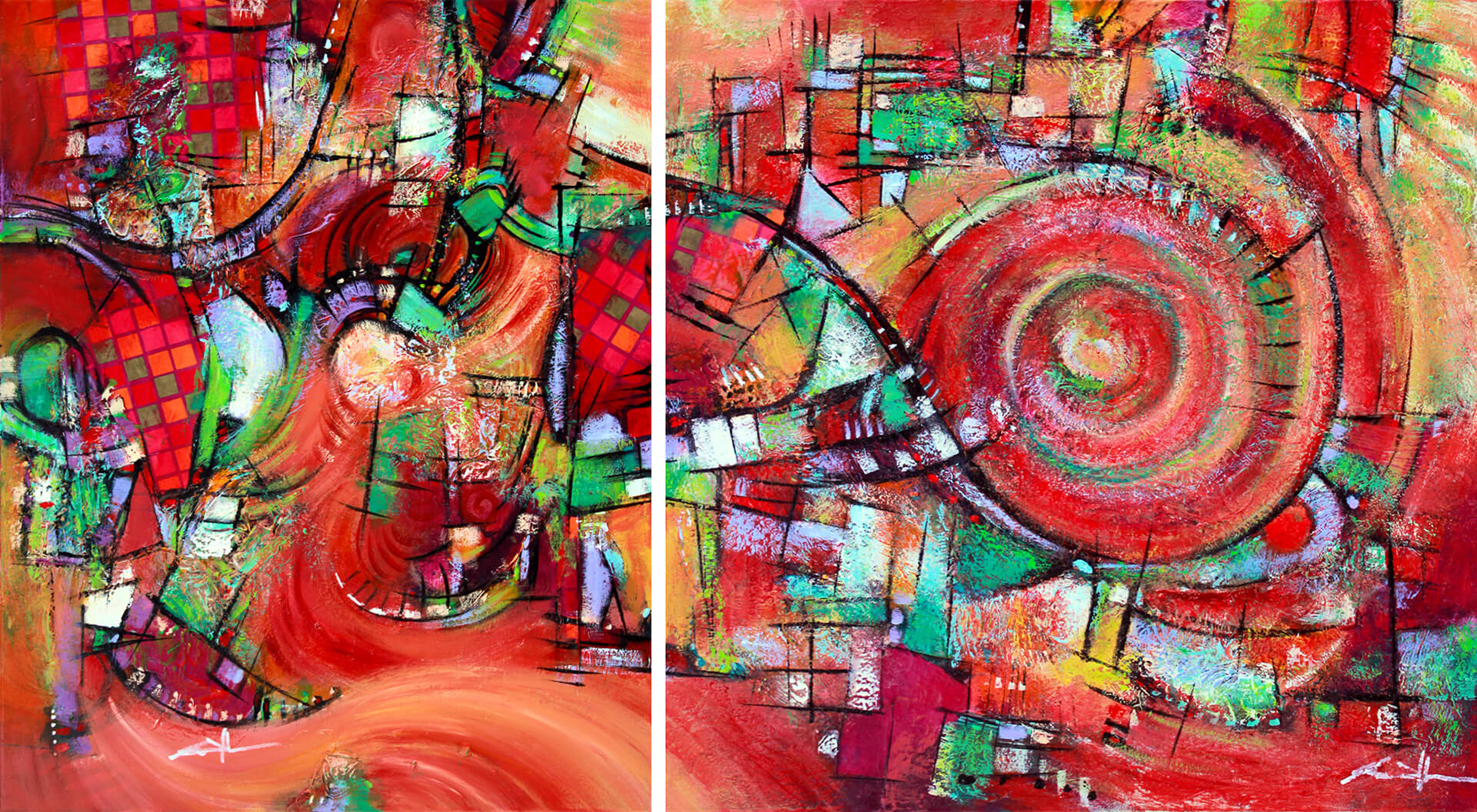 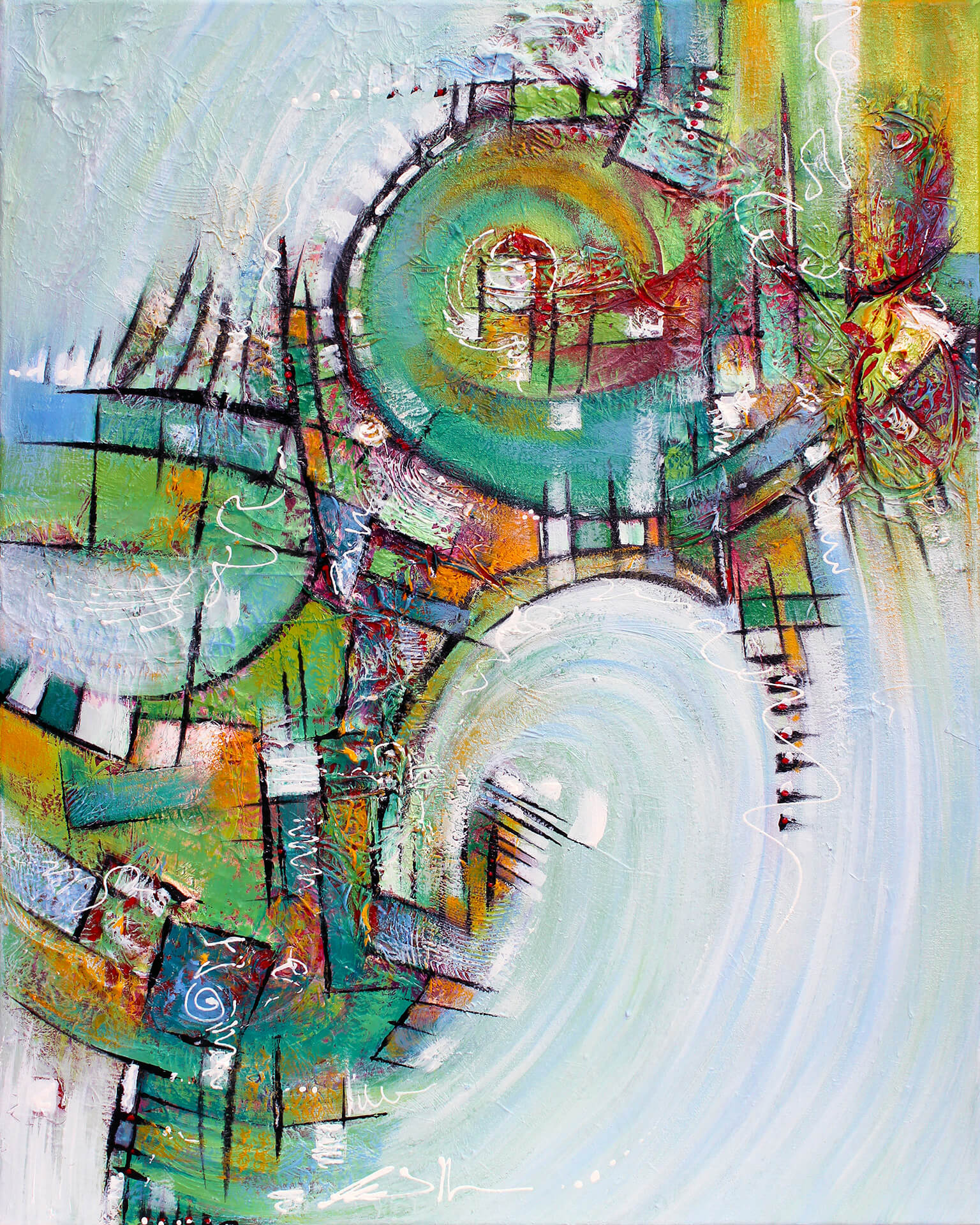 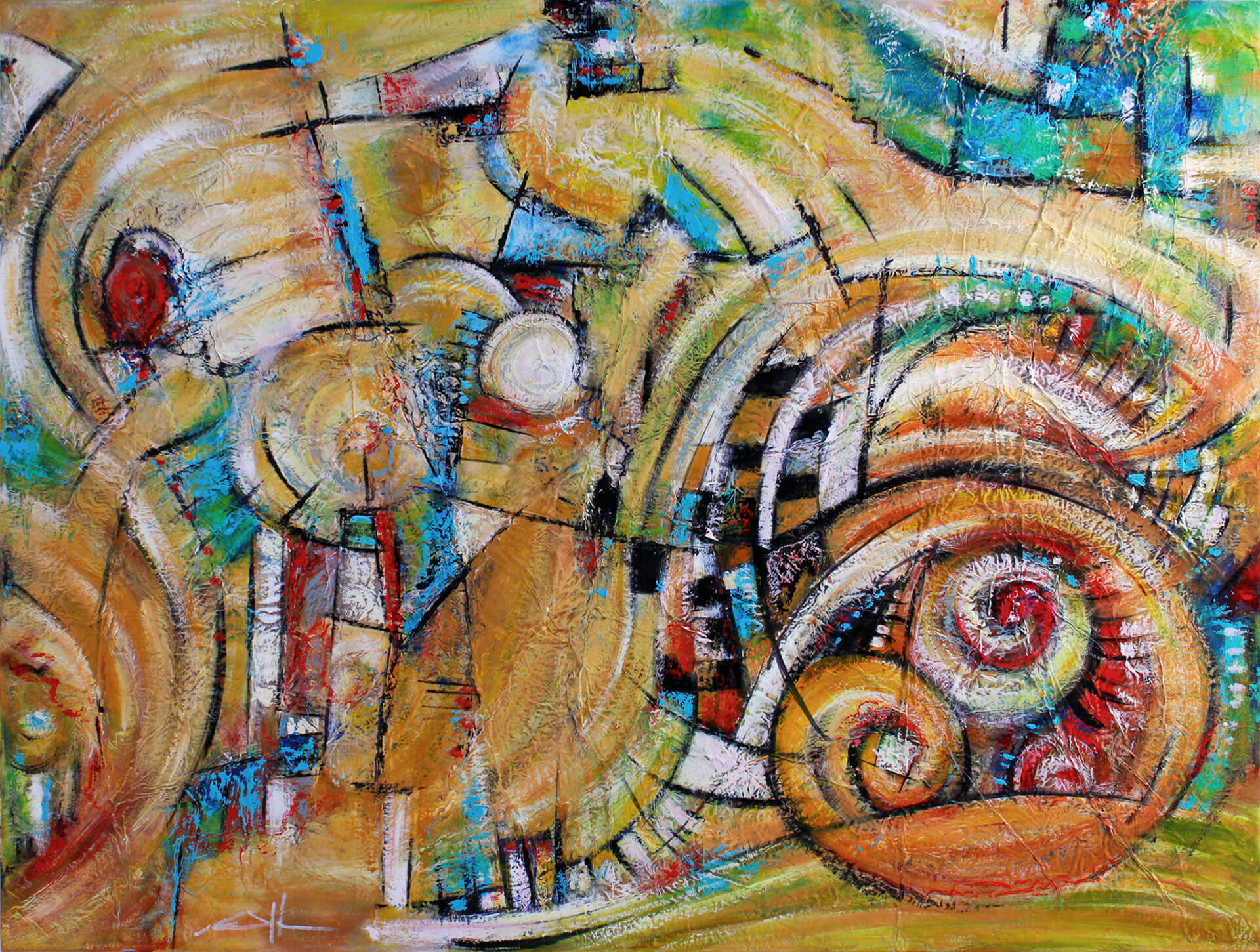 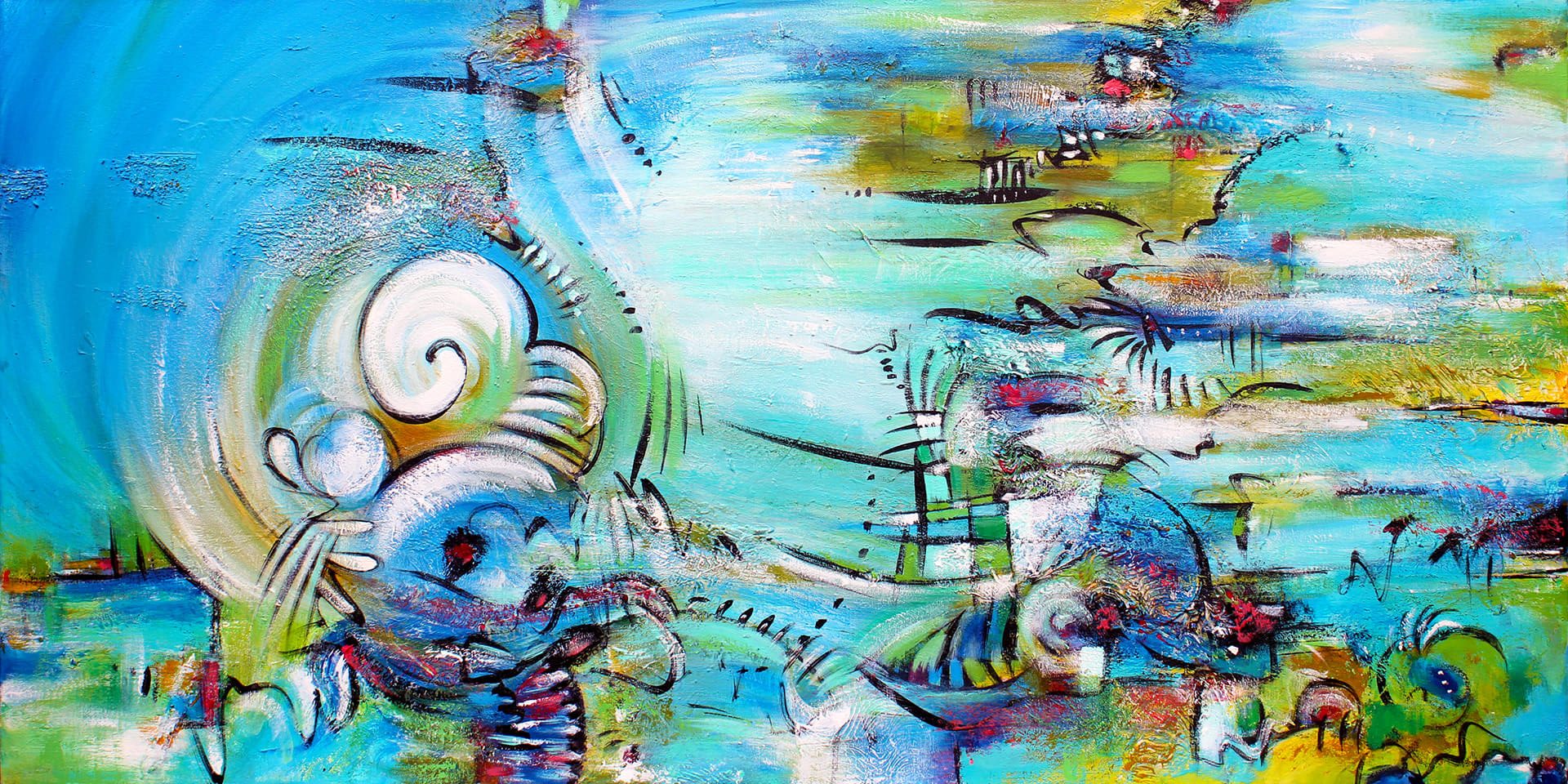 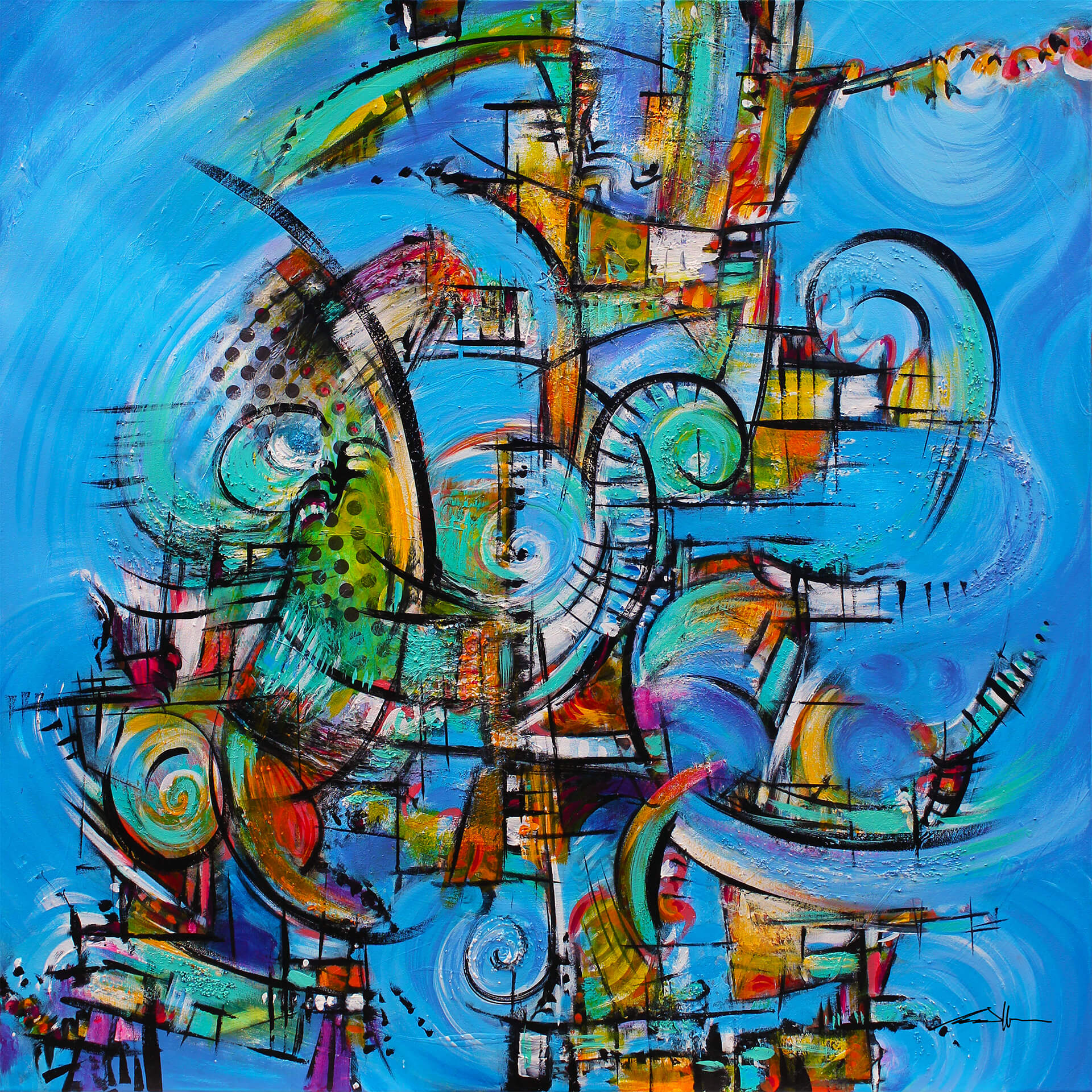 Would you like to acquire an original painting of this series?

For some paintings, digigraphies with limited prints on art paper, are also available.
CONTACTEZ-MOI

CONTINUE OUR DISCOVERIES BY VIEWING MY OTHER CONTEMPORARY PAINTING SERIES